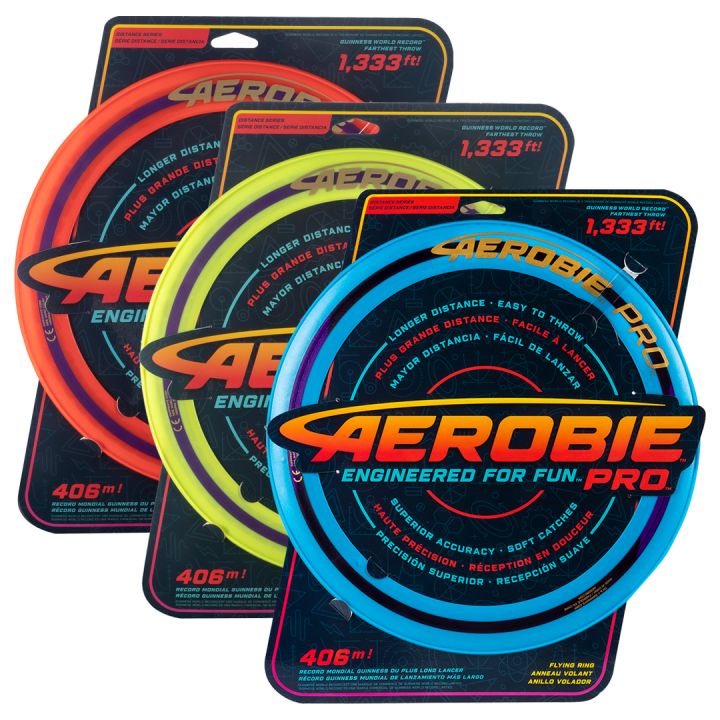 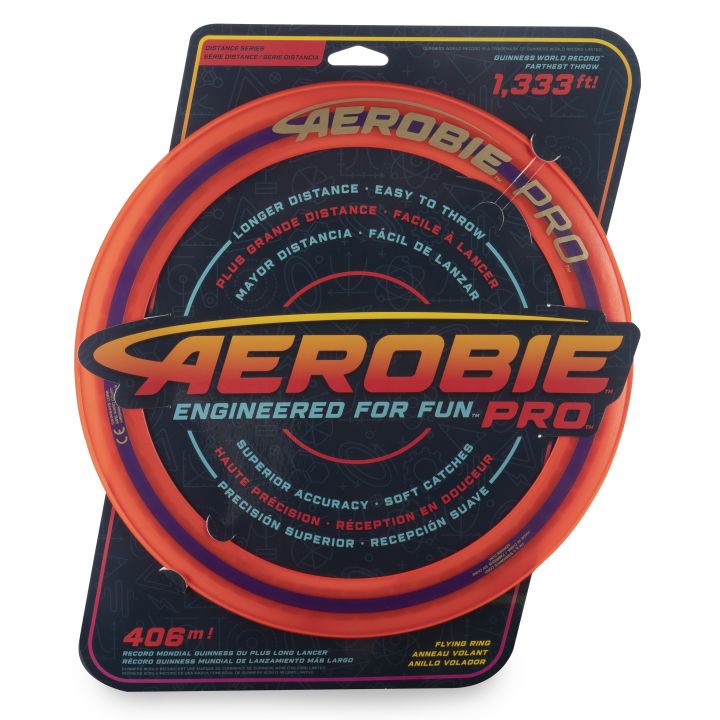 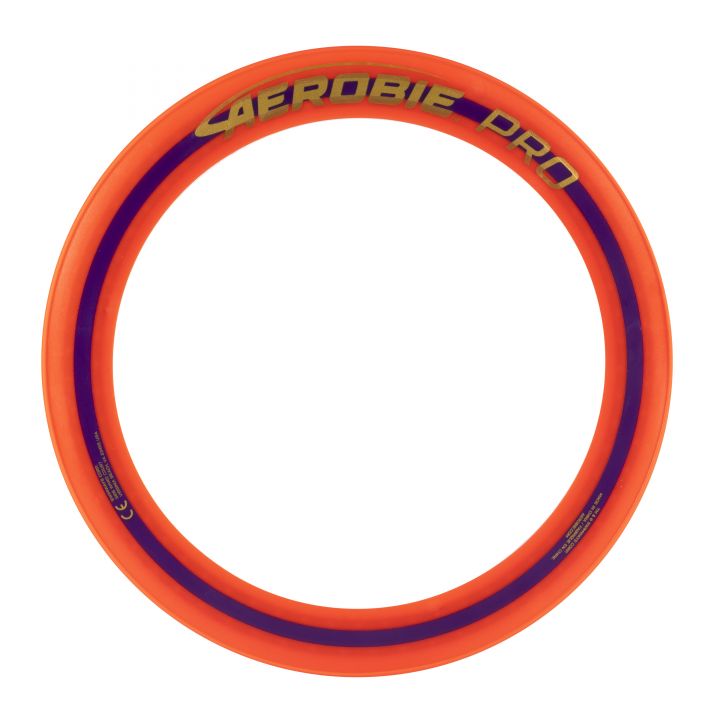 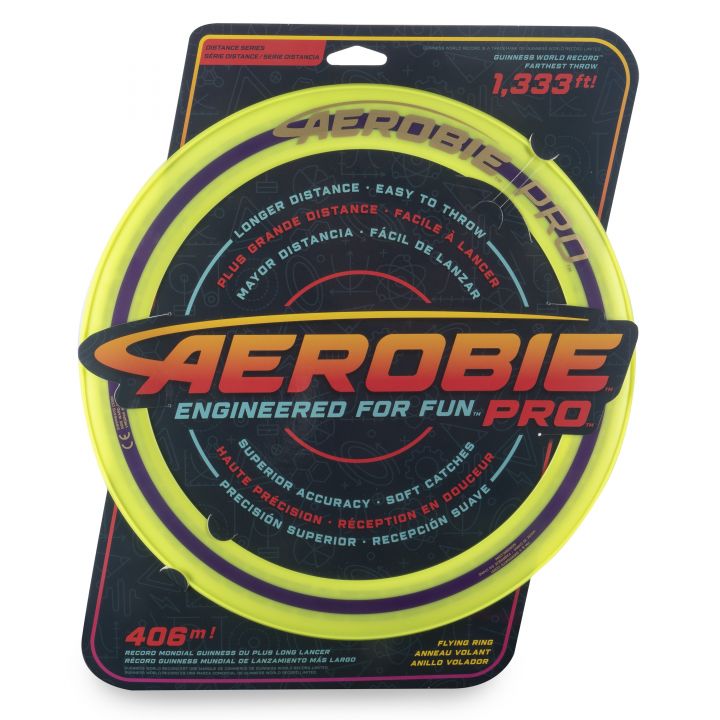 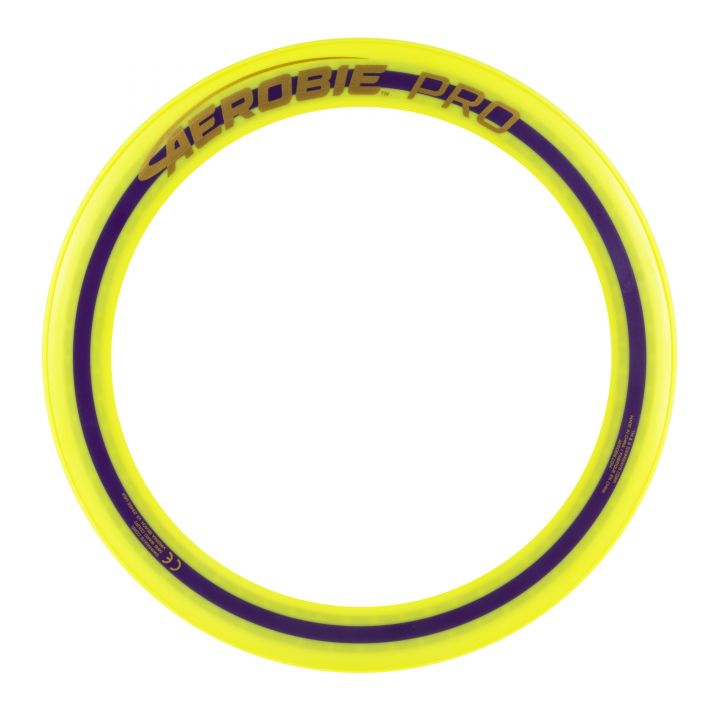 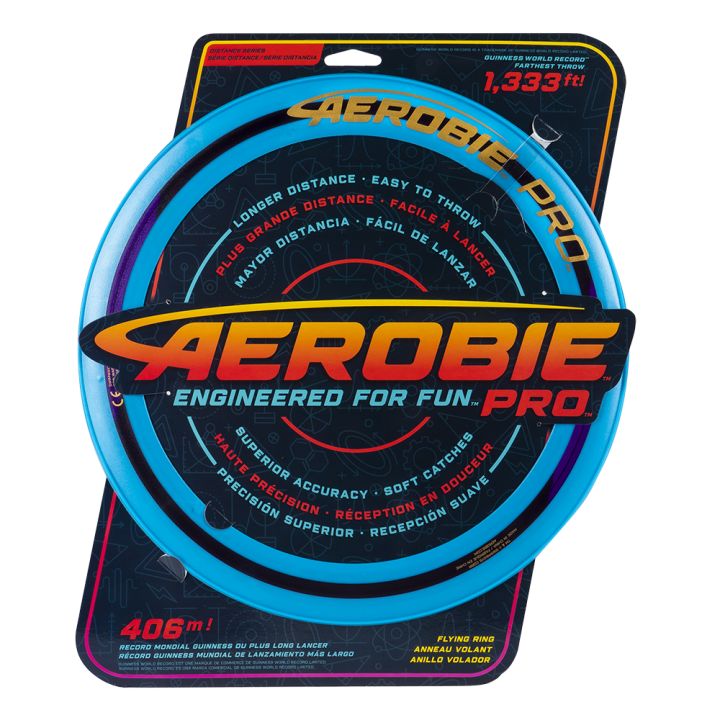 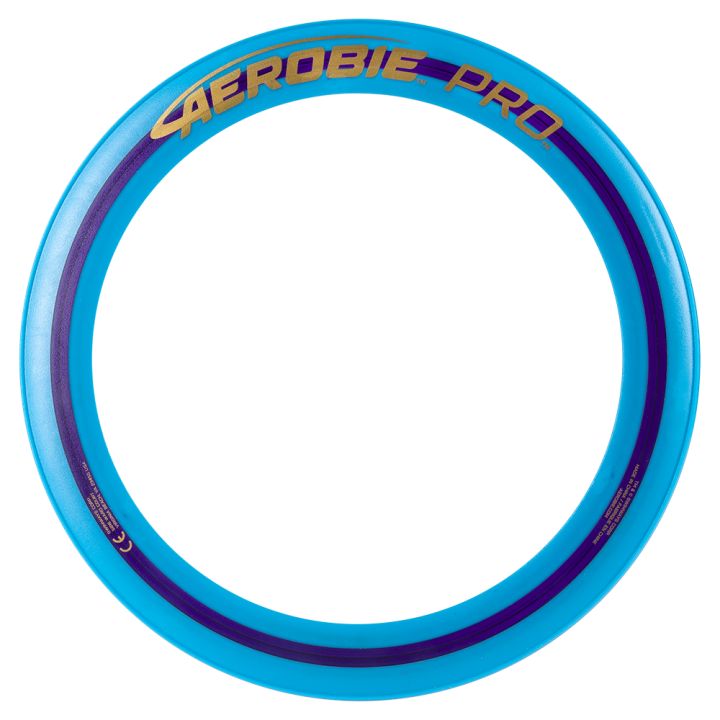 RECORDS ARE MADE TO BE BROKEN.

THE AEROBIE PRO IS ENGINEERED TO DO IT.

If you’ve ever said “Go long!”, the Aerobie Pro was designed for you. With space-age aerodynamic engineering, you can’t throw anything farther. And it’s got the Guinness World Record to prove it.

After Extensive testing, we’ve discovered that for every game of catch there is a point when at least one person wants to see just how deep they can send it. This was the flying ring Alan Adler invented in 1984 to finally answer that question. So far, it’s done the trick. The Guinness World Record for longest throw set with an Aerobie Pro Ring, currently sits at 1,330 FT. Of course, we’ve implemented a suite of other features to make sure it’s just as fun in the park as it is in the lab.