Back to Water Sports 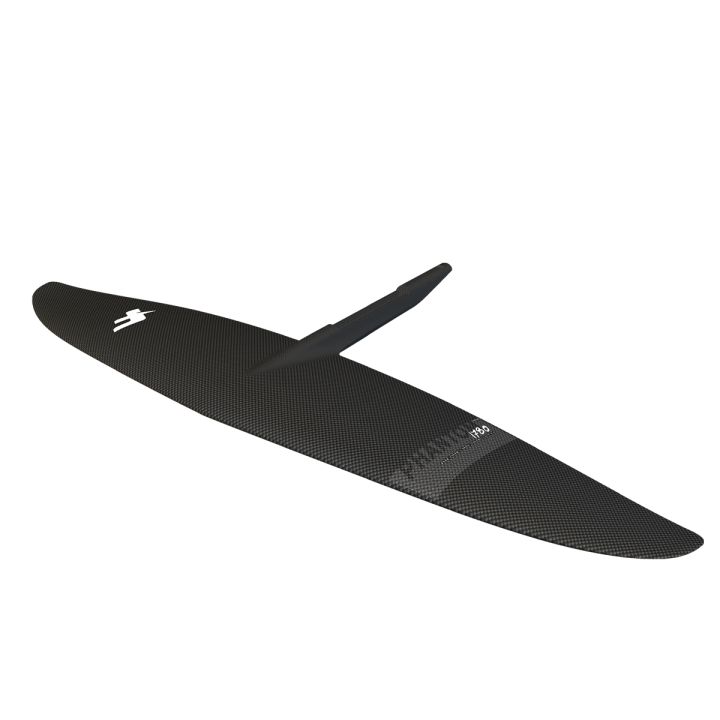 The foils of the PHANTOM line are designed to glide effortlessly when pumping or connecting waves and prove themselves very agile and precise when surfing and winging.

Connecting waves while wing foiling, surfing or even downwinding is easy and fun with the PHANTOM CARBON foil. Carving is also part of its DNA, as connecting waves isn’t much fun if you can’t turn properly. By working on the lift distribution, arch shape, and other details, we reached a performing foil that can carve smooth curves on the waves and swells.

The PHANTOM CARBON range is well-balanced and will satisfy a broad variety of riders thanks to its wide size range and huge potential. These foils have it all and do everything well: a satisfying glide, a great planing start, and amazing carving abilities.

Built using the Monobloc structure with pre-preg carbon, the foils are both very light and strong. This setup brings improved load transmission and better stiffness throughout the different parts for maximum control. The TITAN connection allows to plug in either an aluminum or carbon mast, and the fuselage is split in two to facilitate transport.

The PHANTOM CARBON 980 and 1080 are recommended with the C250 SURF stab. This stab has been thought out to perfectly exploit the power and abilities of these PHANTOM. Sharp and precise, it will allow you to gain speed and maneuverability, and to easily connect waves.

The 1280, 1480, and 1780 are better suited for a C275 SURF stab. Progressive and versatile, this stab will bring stability, control, and confidence to your ride.