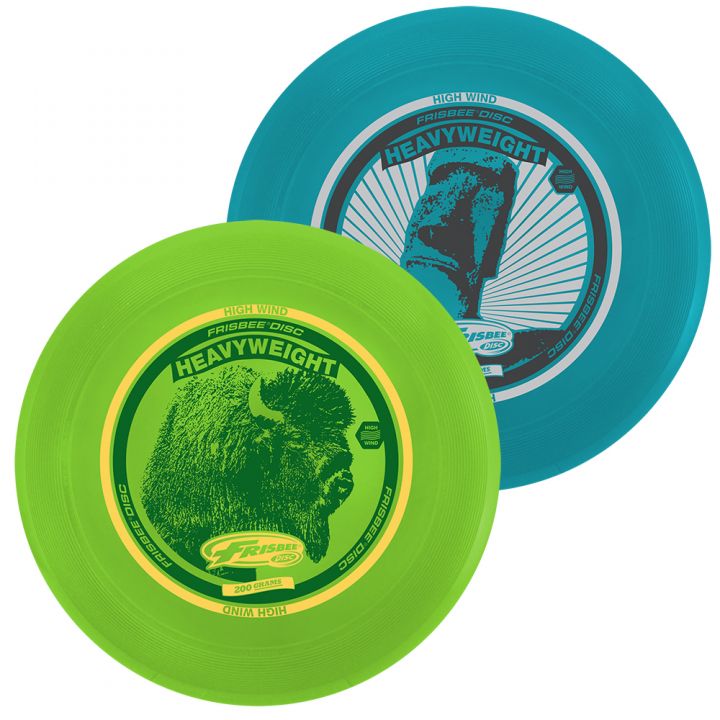 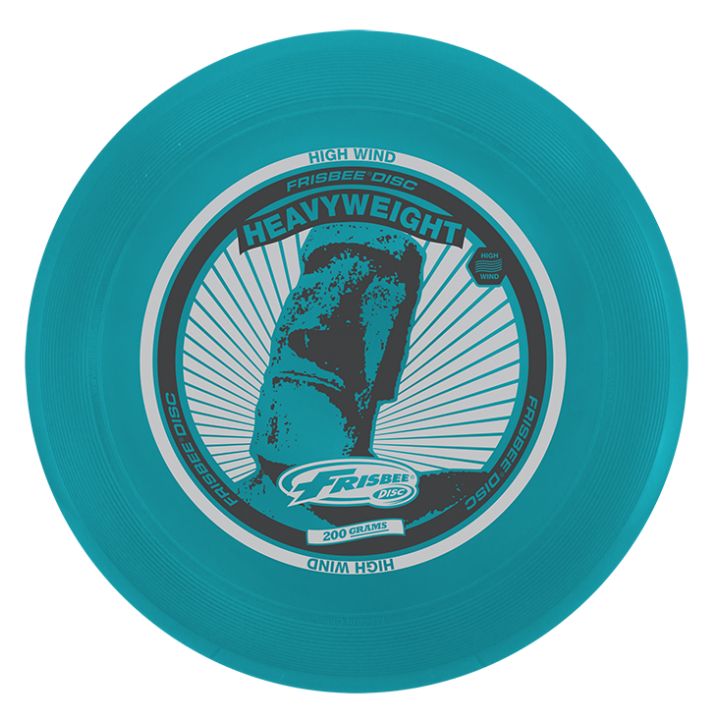 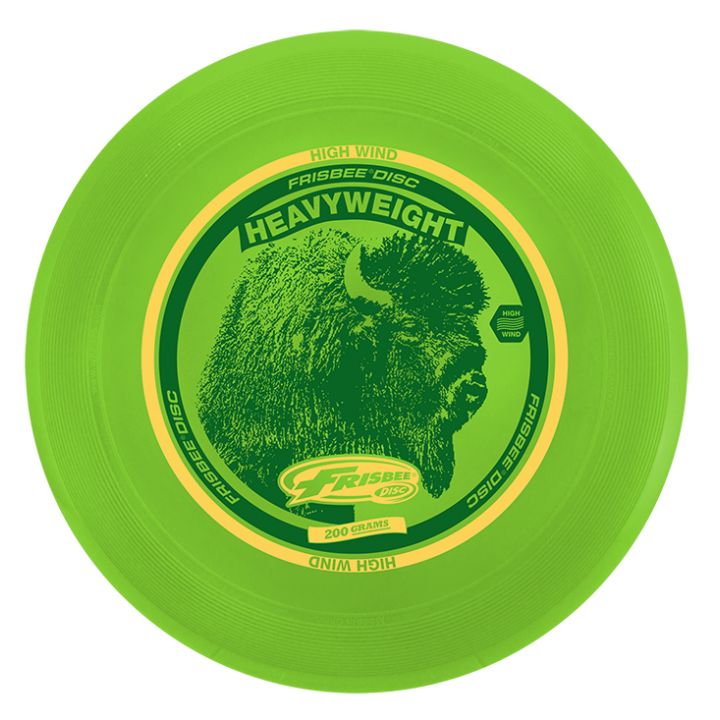 The Frisbee story started in college in the late 19th century, where students weren’t just attending to their studies! Students at Yale and other New England universities played catch with pie plates (some say it was cookie tin lids) made by the nearby Frisbee Baking Company of Bridgeport, Connecticut. They yelled “Frisbee!” to warn passersby’s of the spinning discs flying through the air. In 1948, Walter Morrison and his partner Warren Franscioni, created a plastic version to sell at county fairs.

The airfoil at the outer edge, called the Morrison slope, gives the toy its lift in flight. Hoping to cash in on the fascination with UFOs after the 1947 sightings in Roswell, New Mexico, Morrison called his creation the “Flying Saucer,” then the “Pluto Platter.” Our founders, Arthur “Spud” Melin and Richard Knerr (creators of the Hula Hoop), bought the rights to the toy in 1955, and renamed it “Frisbee” in 1958. Early in the 1960s, people treated the flying disc as a counterculture sport and wow did this craze take off!